The Uganda Wildlife Authorities’ challenge to the agency was to raise awareness for the plight of the endangered Mountain Gorillas in Western Uganda and raise funds to supports the communities living in the parks.

There were 3 key elements to consider:
THE GORILLAS + FUNDRAISING + CALL TO ACTION Which led to the name FRIEND-A-GORILLA

For a minimum of $1, you could sponsor a gorilla by making it your friend. A sponsor also has the option of “gifting” a gorilla to friends & family. The program is open to individual as well as corporate participation

We created a Website where we profiled the families of Mountain Gorillas that could be friended. We also setup Facebook where friending would take place which we promoted through Twitter and Myspace.

The agency also involved Hollywood and South African Celebrities who flew into the country, visited the parks and then launched the campaign and a dinner fundraiser at the Serena Hotel where we sold tables at US$ 3000.

The campaign put Uganda in the living rooms of millions across the world through coverage by major media channels like CNN, BBC, Sky and other key channels on every continent in the world. The campaign was also covered by print and online media outlets such as New York Times. 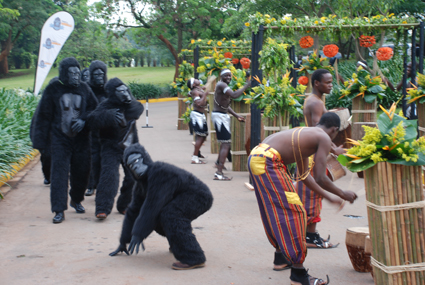 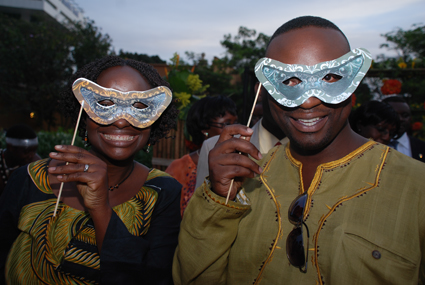 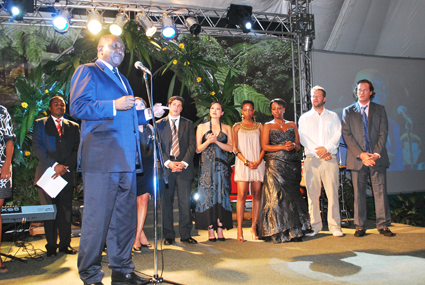