The 27 Guns film launch was unlike anything Uganda had seen before. The film is a biopic based on the true story of the Ugandan Bush War. It’s a part of modern Ugandan lore. We were contracted to create the promotional materials ahead of that launch.

We deduced that the film’s title and its existence was enough to create a buzz, and any promotional material should be supplementary, showcasing the freedom fighters that ultimately transformed the nation. We developed their brand identity and look, which would also lend a certain gravitas to enrich the excitement and anticipation around the launch.

The team developed simple but powerful posters that effectively encapsulate all the themes of the film; camaraderie, war, idealism and conviction. 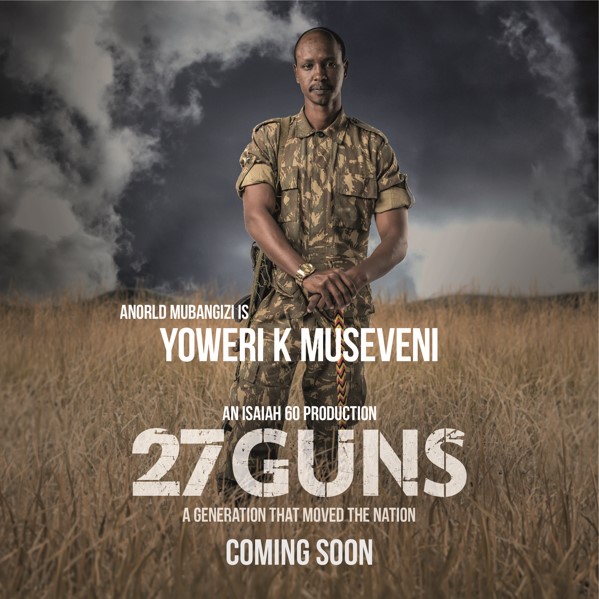 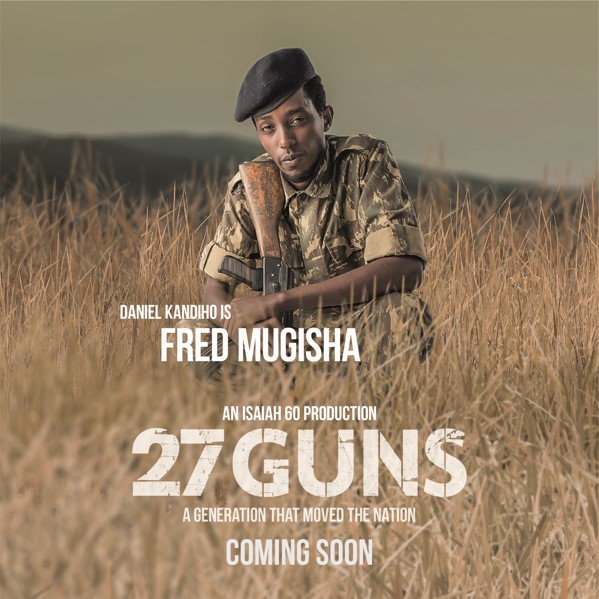 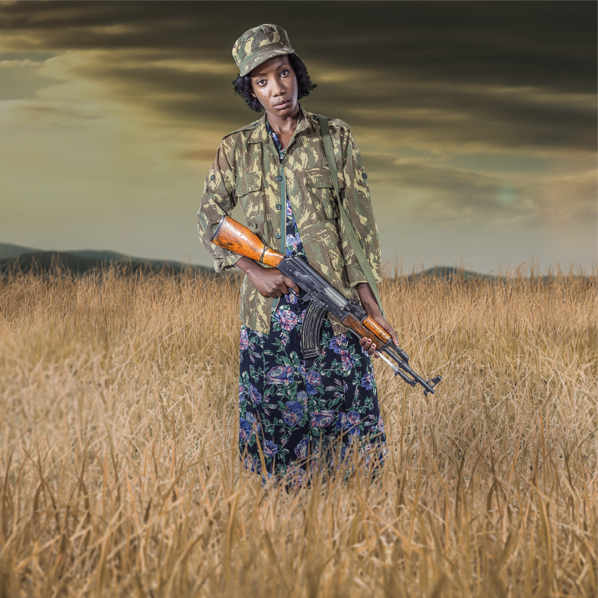 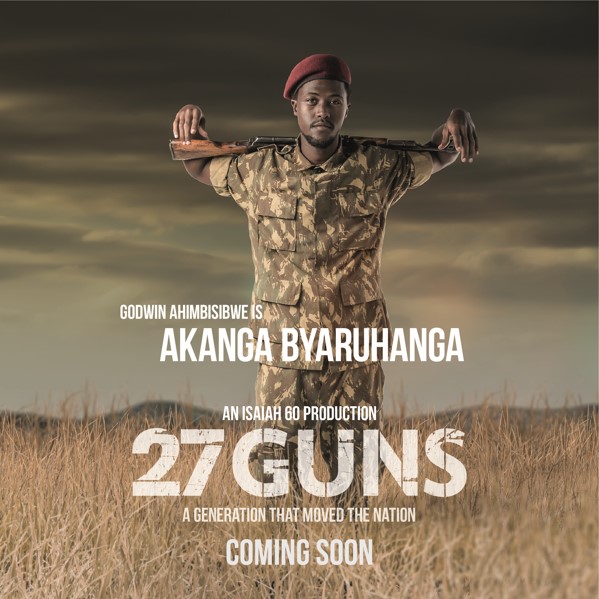 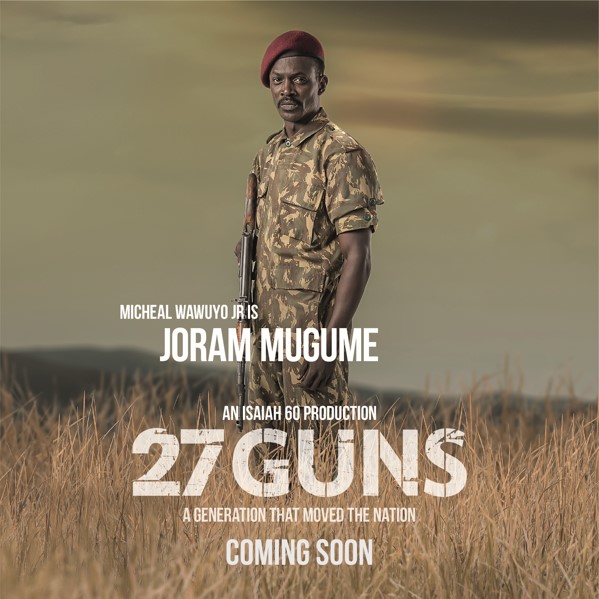 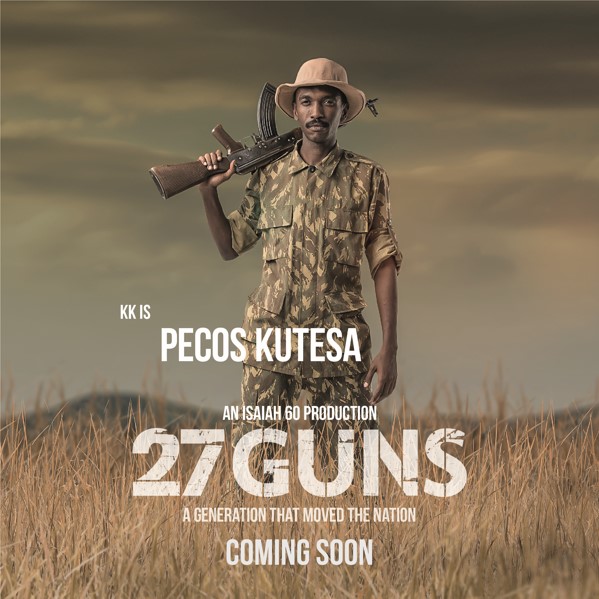